Hernan Cortez and his conquistadors landed on the coast of Veracruz in 1519.  Today, all Mexicans embrace the Aztec identity, but that definitely was not the case 500 years ago. The Spaniards met many indigenous allies who assisted in their campaign against Moctezuma. 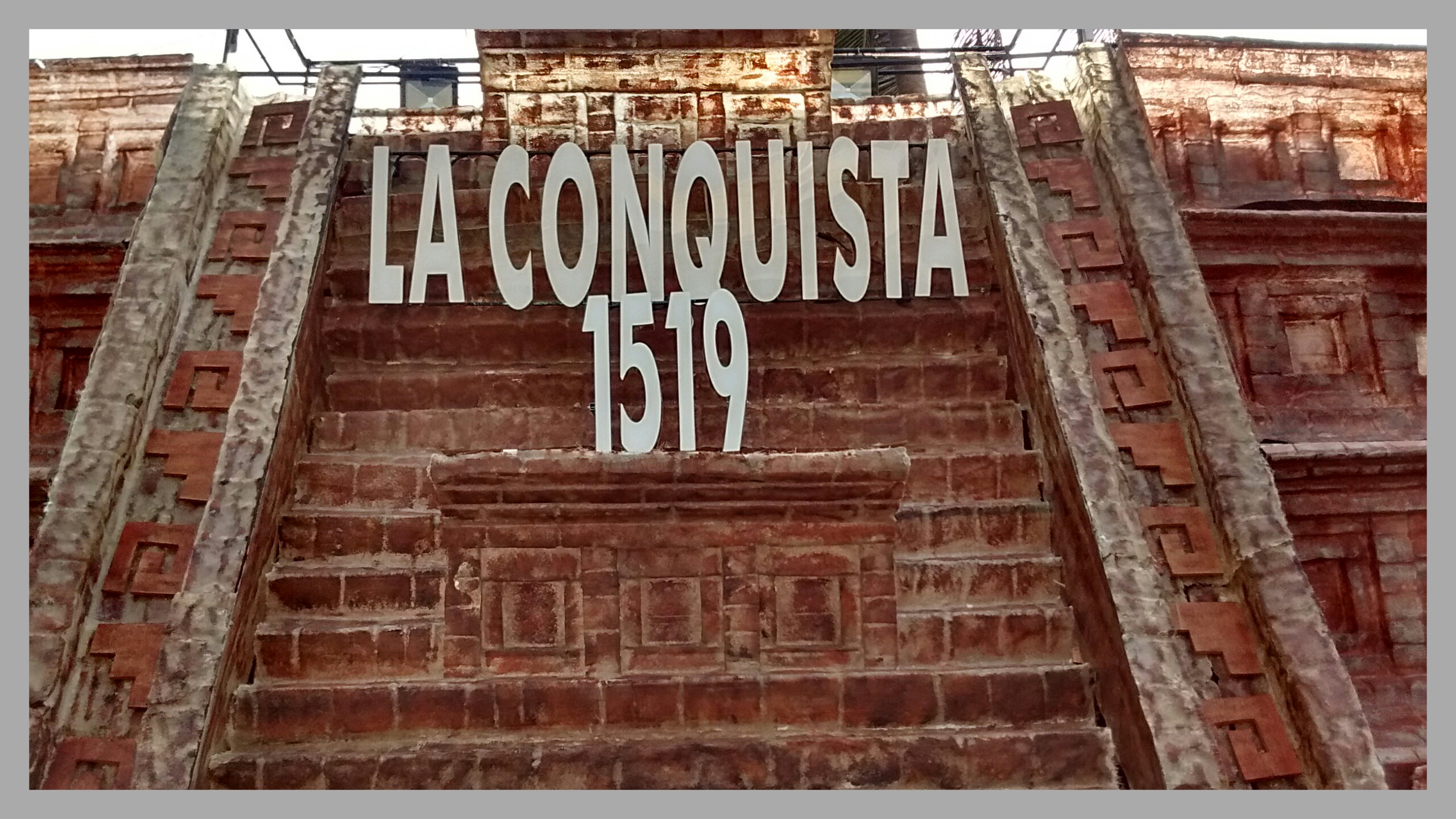 Even after the capture of Tenochtitlan (modern Mexico City), the port of Veracruz retained its commercial and strategic importance. Fierce resistance to foreign incursions inspired the sobriquet The Heroic City – and a Warren Zevon song. During the annual Carnival, Naval Police help provide security, and a navy band marches in the parades.

Music permeates the city’s life. This is especially evident in the zocalo, or central plaza. 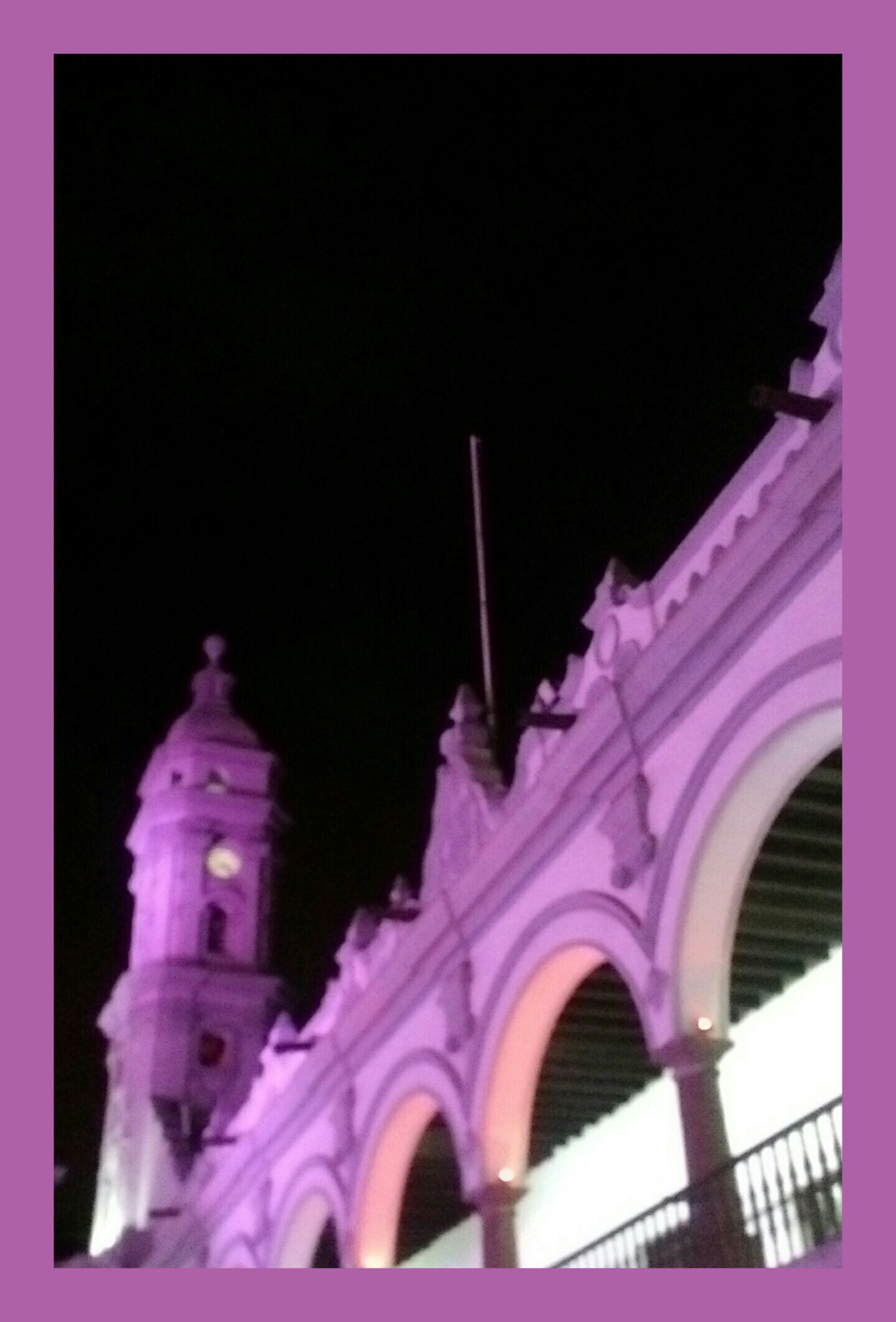 Wandering marimba ensembles play for patrons of the many cafes and bars, and open-air danzon balls take place throughout the year. 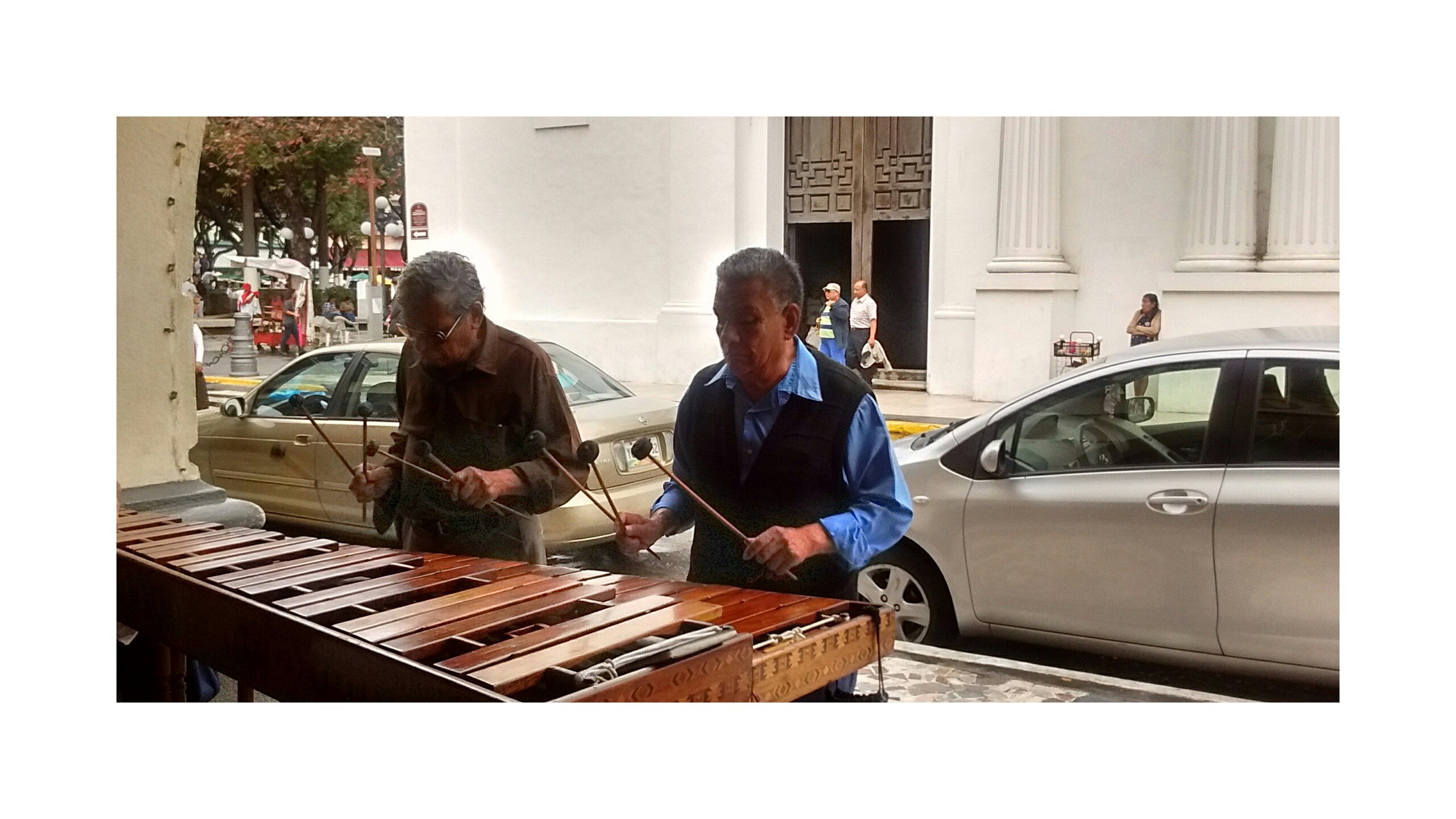 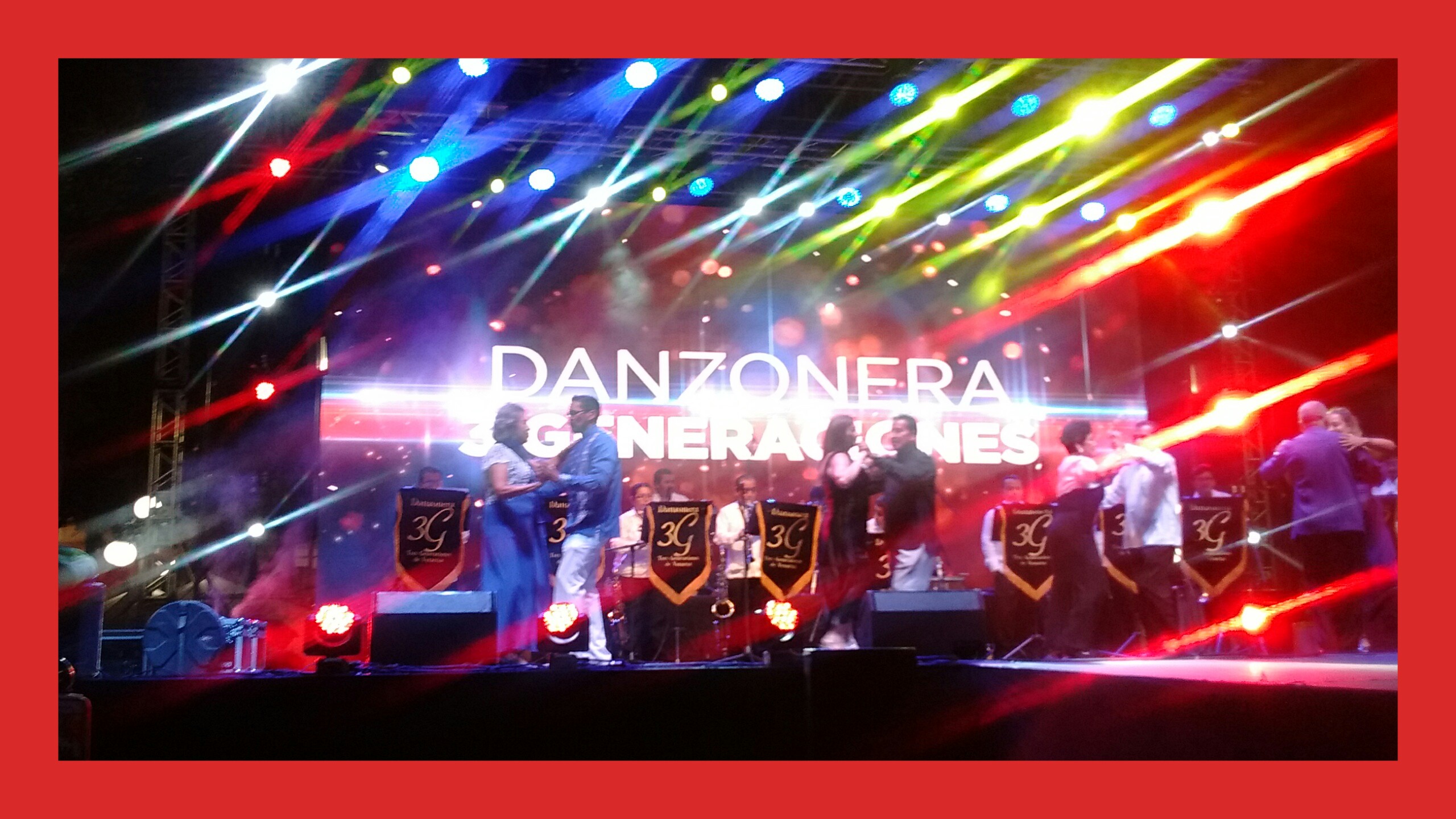 People from Veracruz are affectionately nicknamed “Jarochos” and Son Jarocho – The Jarocho Sound – is famously embodied in the classic tune “La Bamba”.  Beloved as this heritage is, the Brazilian approach to Carnival has made its mark in Mexico. A number of homegrown samba schools help fuel the frenzy. 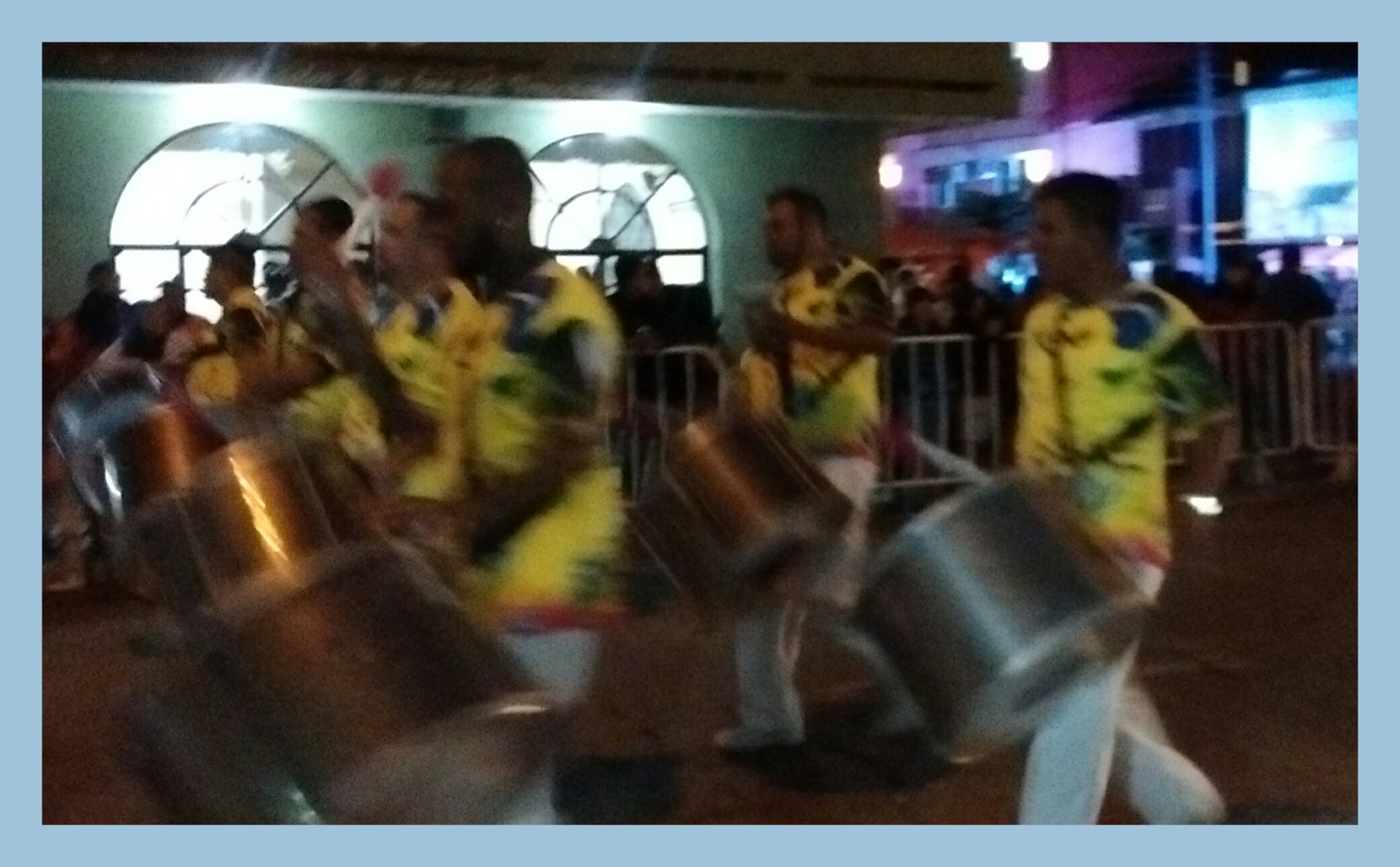 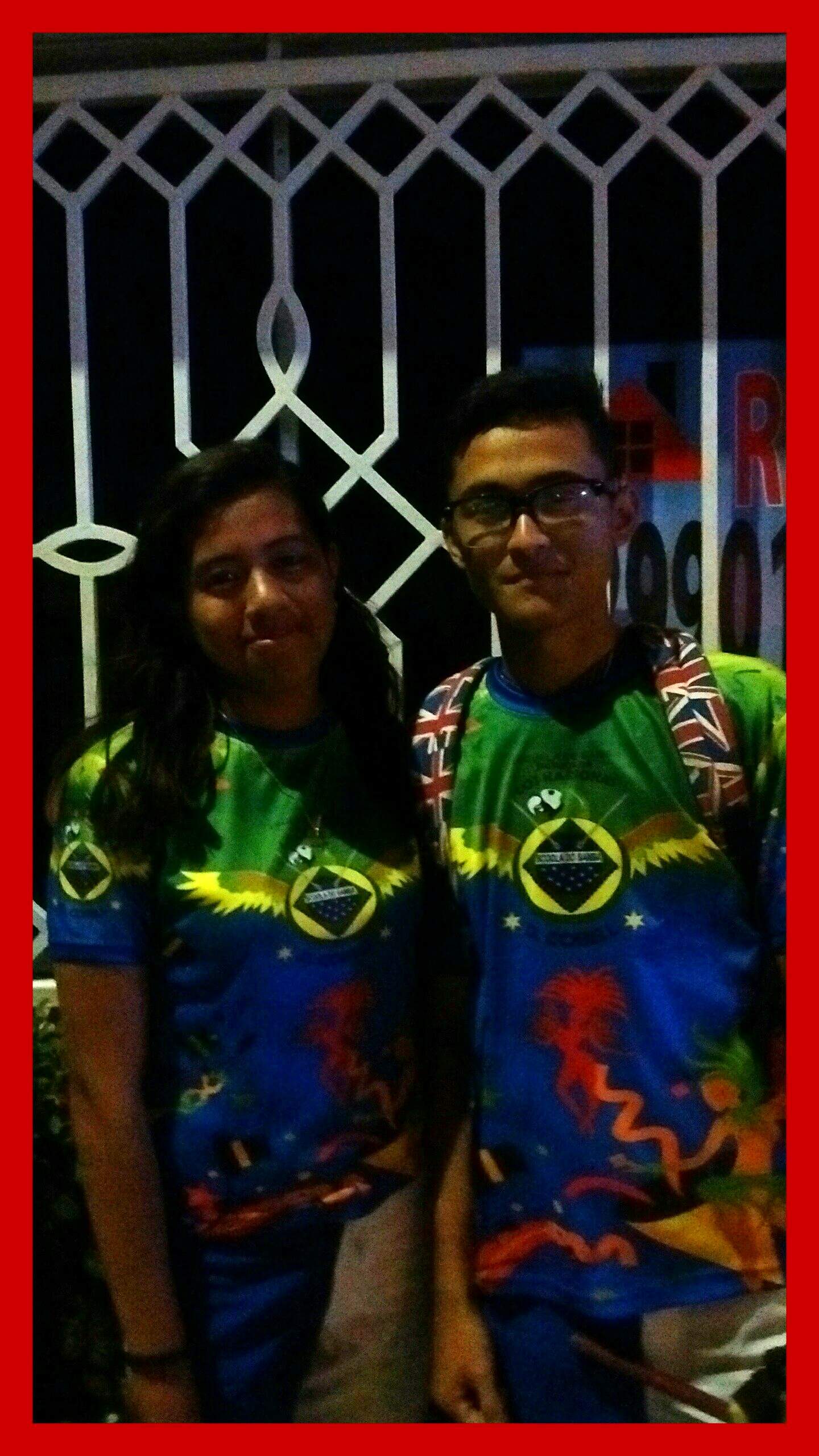 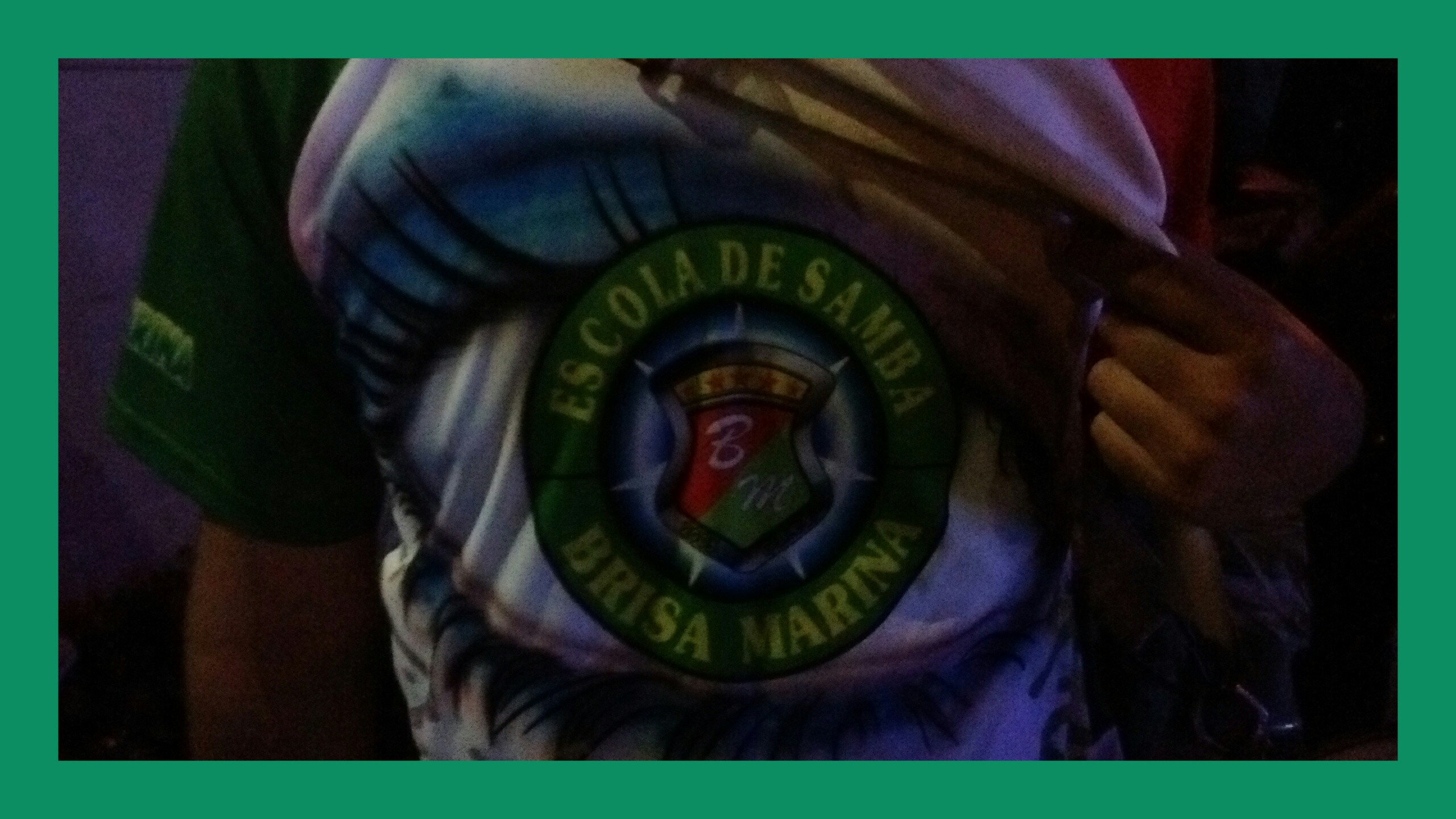 Running down from the historic center and the gritty docklands, the Malecon is a scenic boulevard. To the south, communities like Playa Mocombo and Boca del Rio host beach clubs, high-rise hotels and trendy restaurants. Parades roll back and forth along this route, casting searchlights across the sky and shooting lasers over the waters of the Gulf. 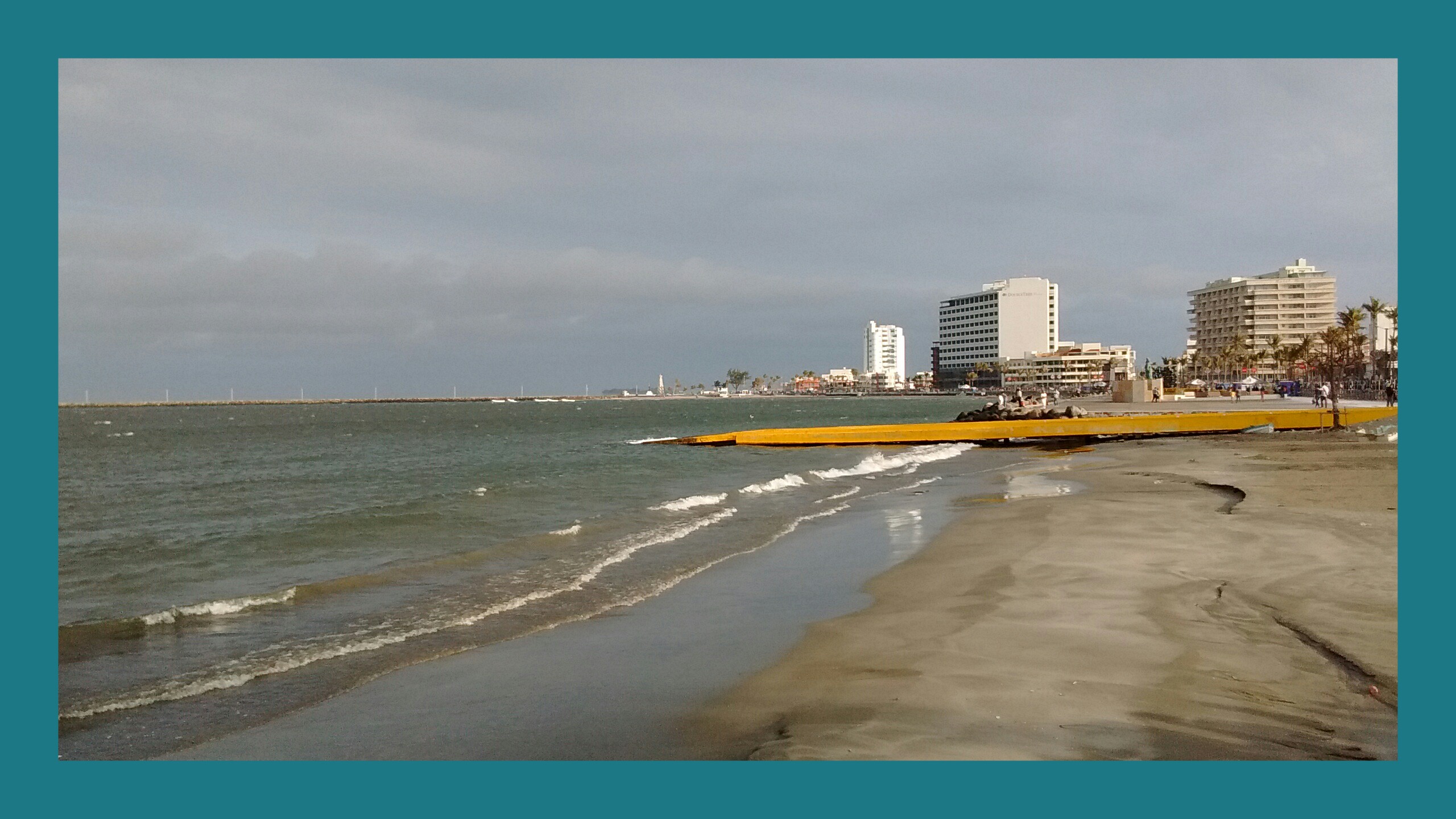 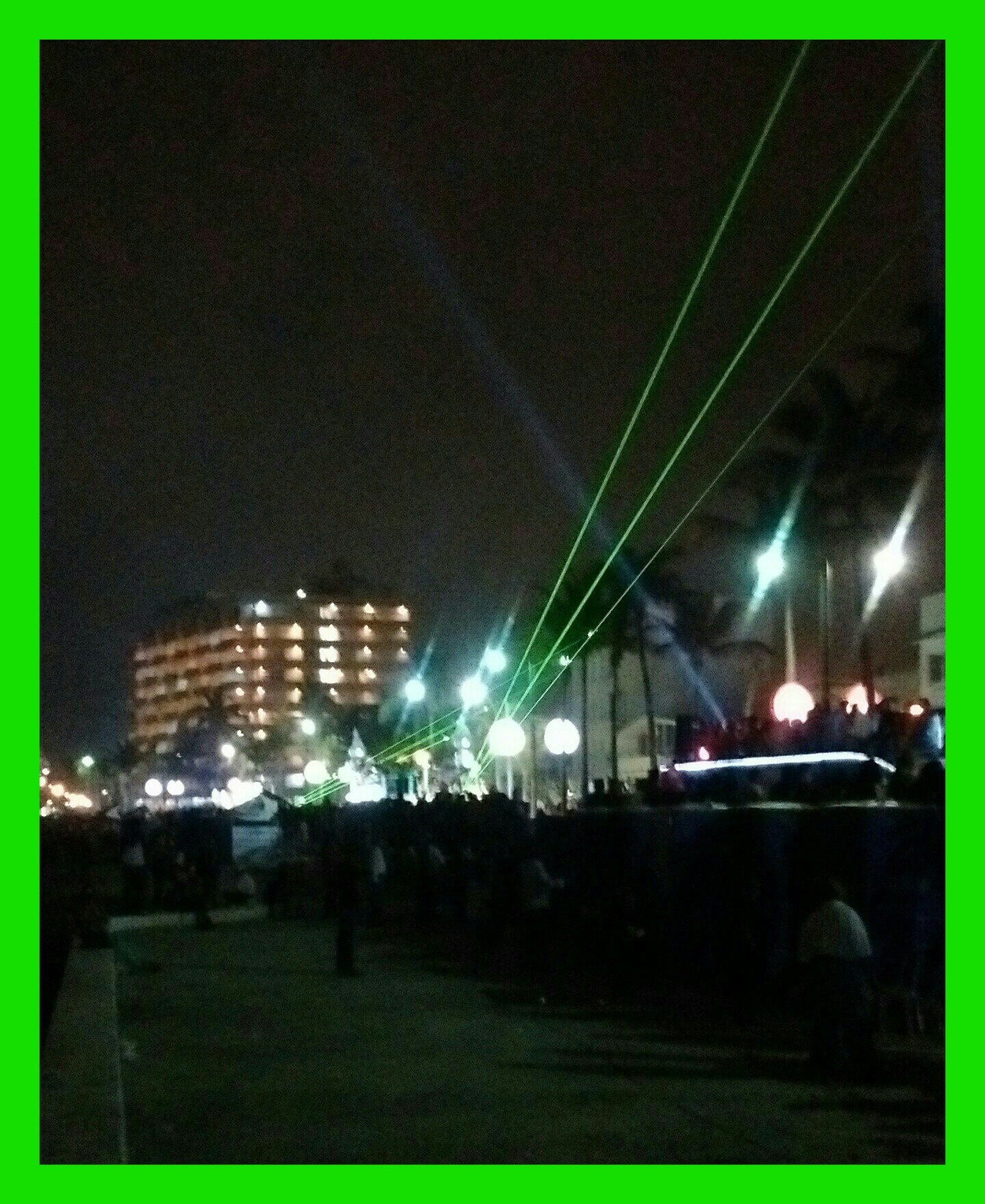 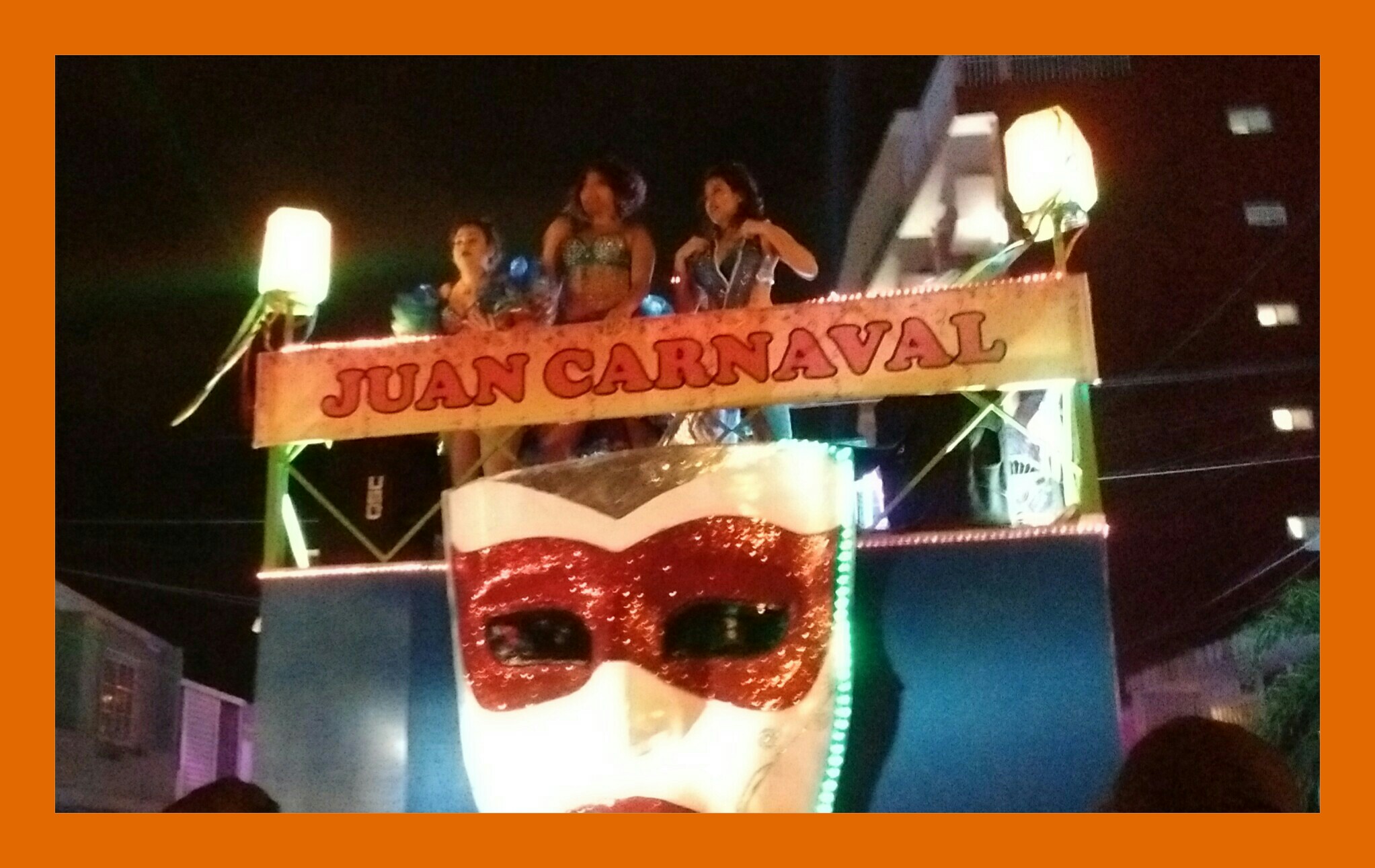 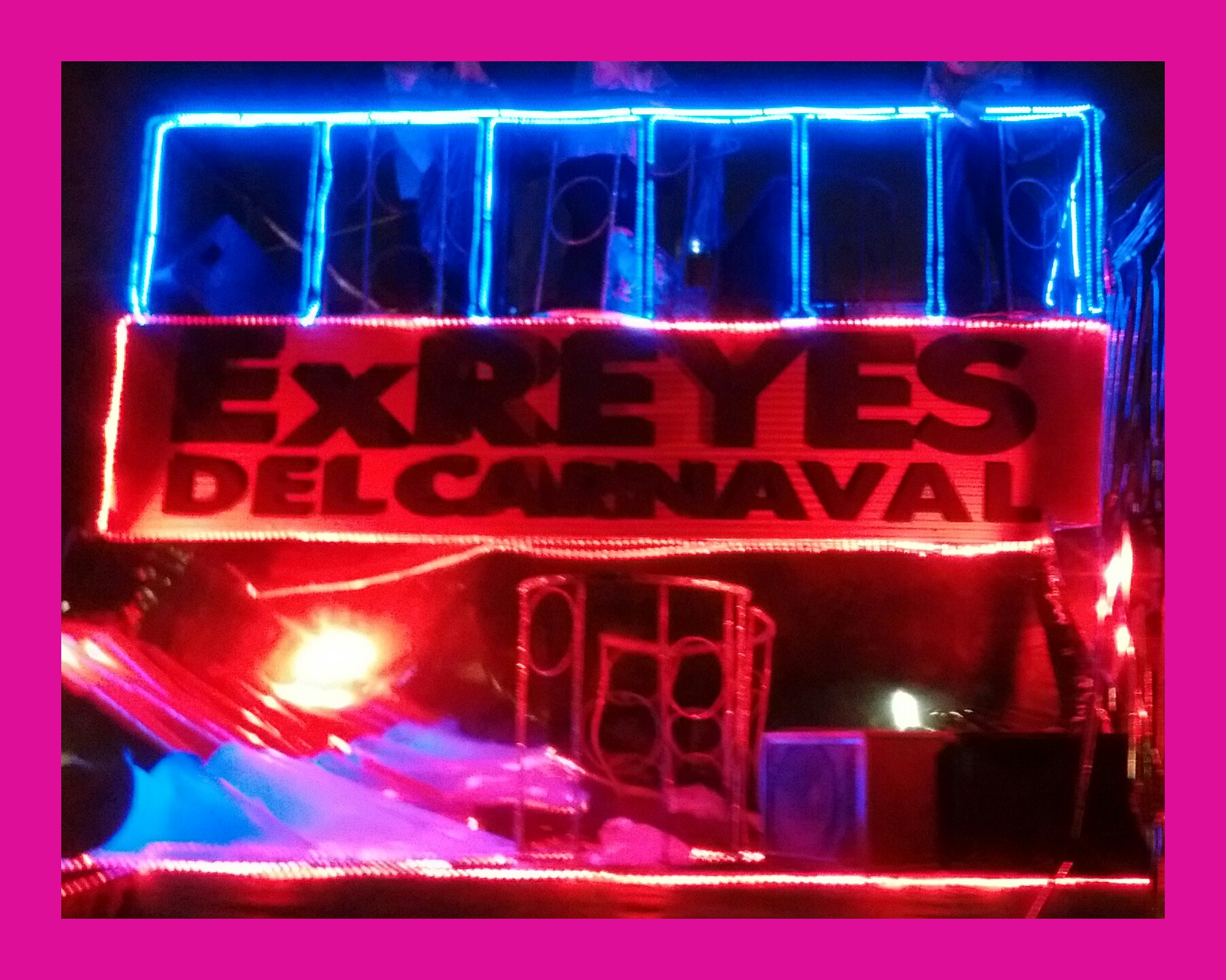 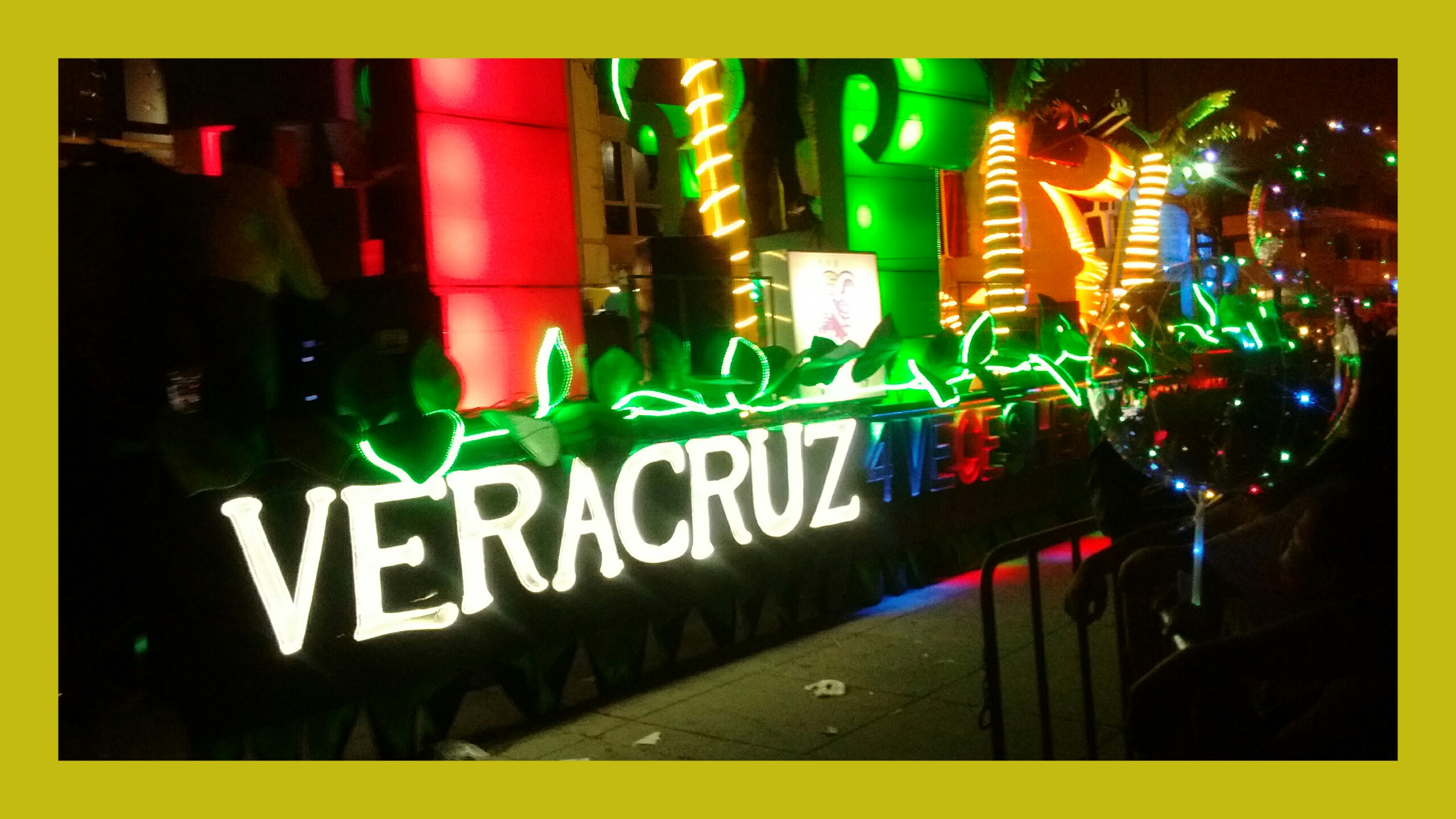 With the notable exception of Venice, parade floats are found almost everywhere The Tradition is maintained. Known as carros alegoricos in Spanish, they serve as literal advertising vehicles, while their design and construction helps drive local economies. 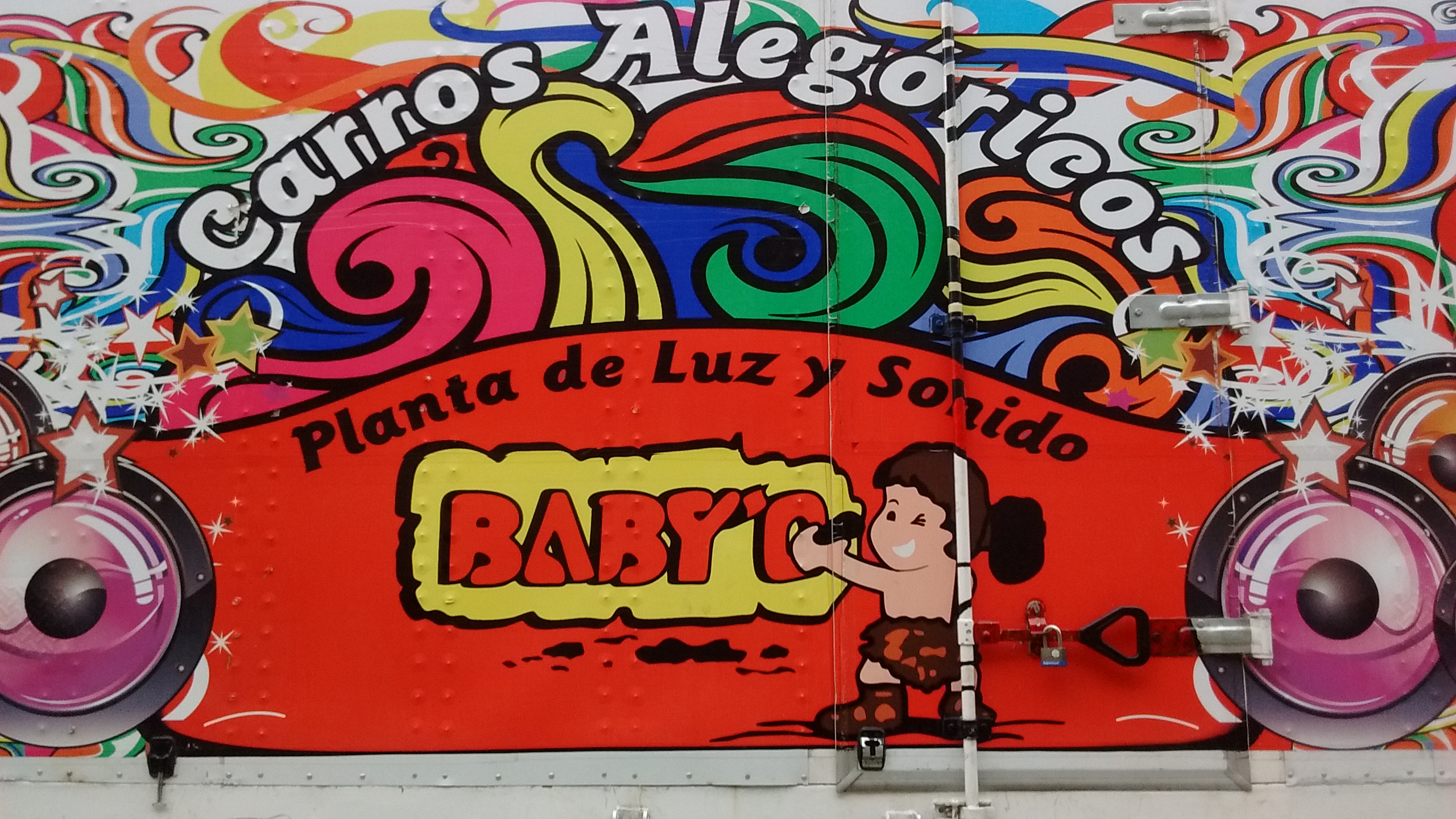 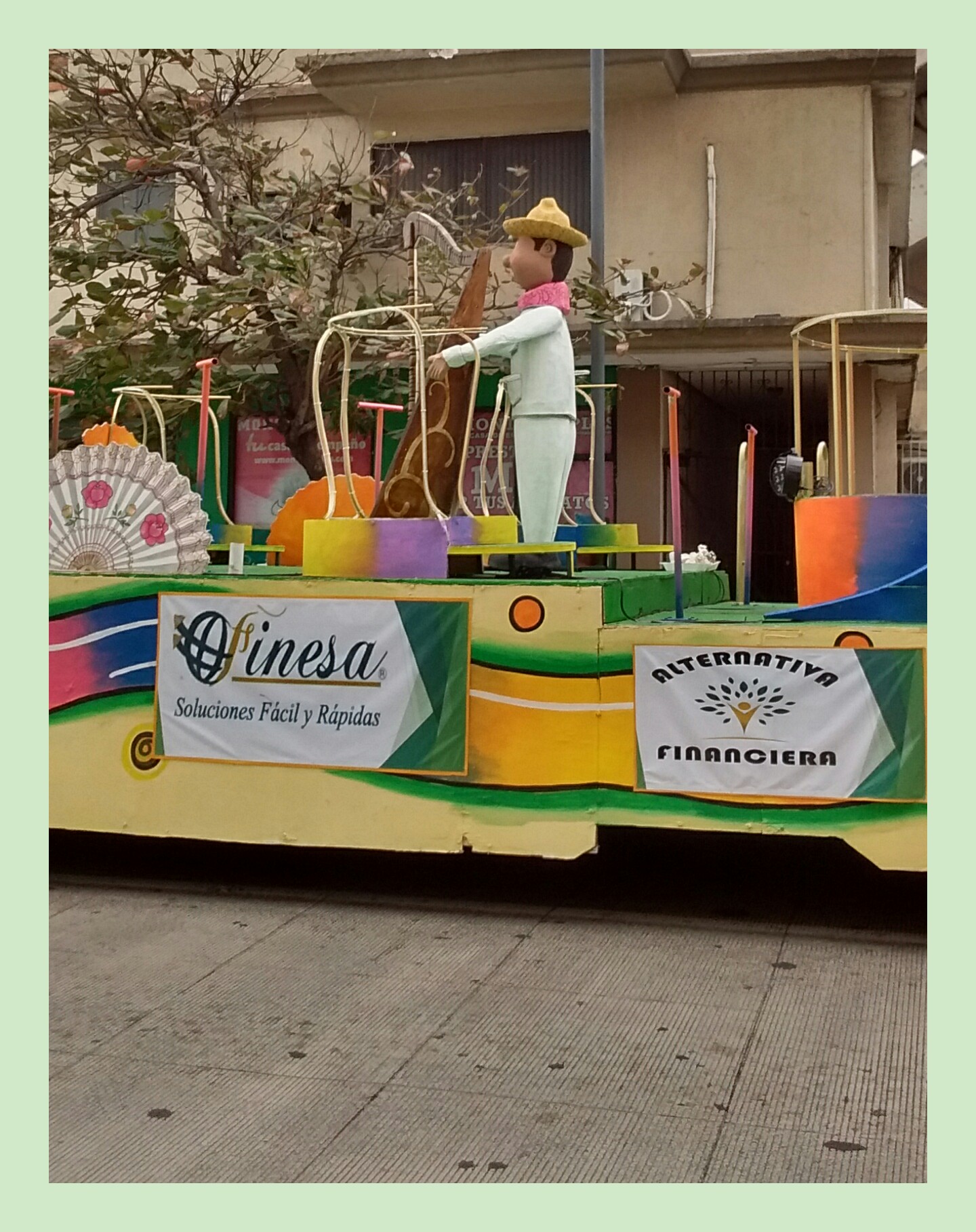 Between processions, floats can be found parked along side streets and alleys. Without their riders, lights and sounds, they can seem like forlorn harbingers of Ash Wednesday. Such somber reflections are forgotten once Tuesday’s first cerveza is served, and the balloons are inflated one last time. 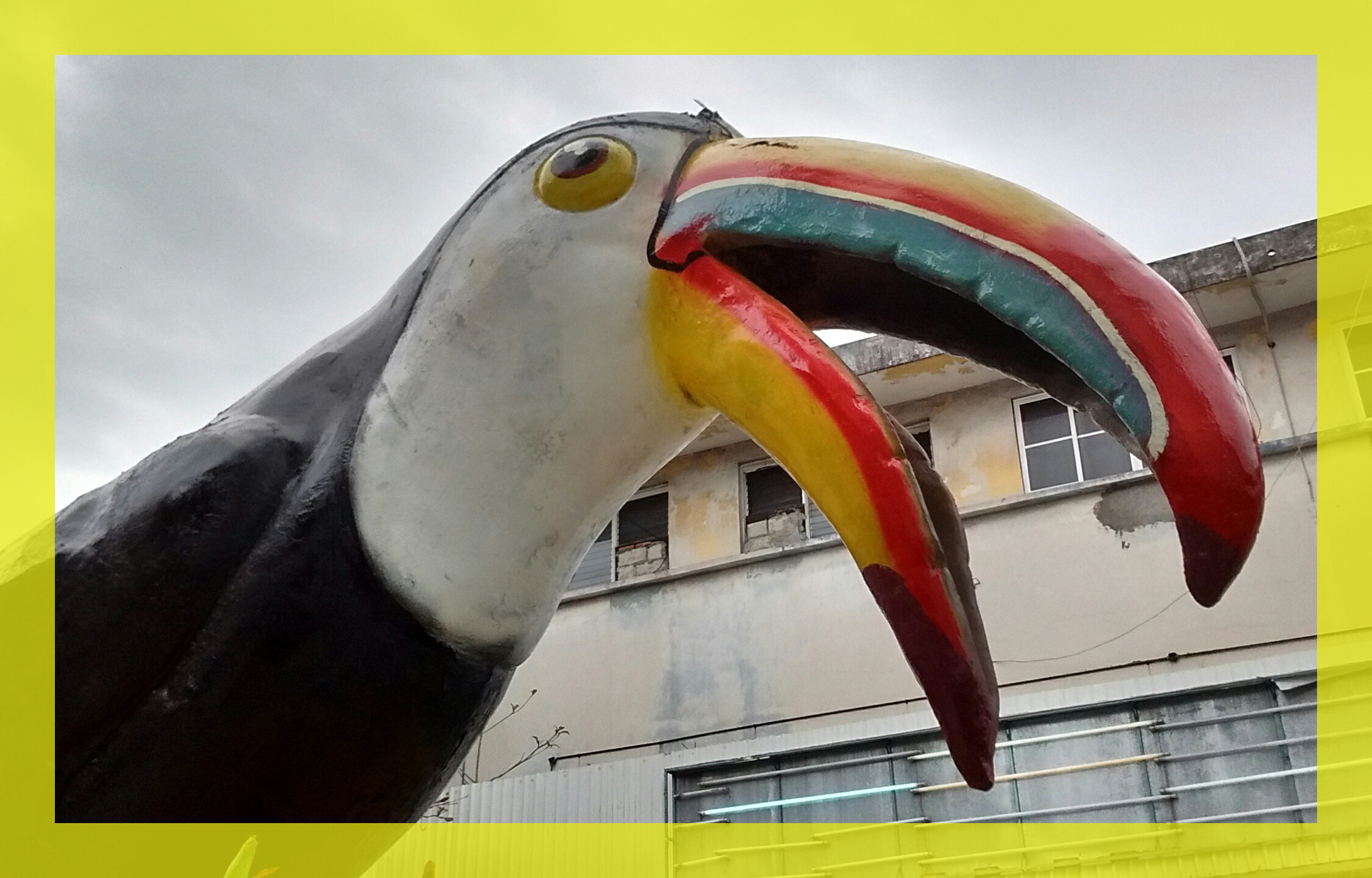 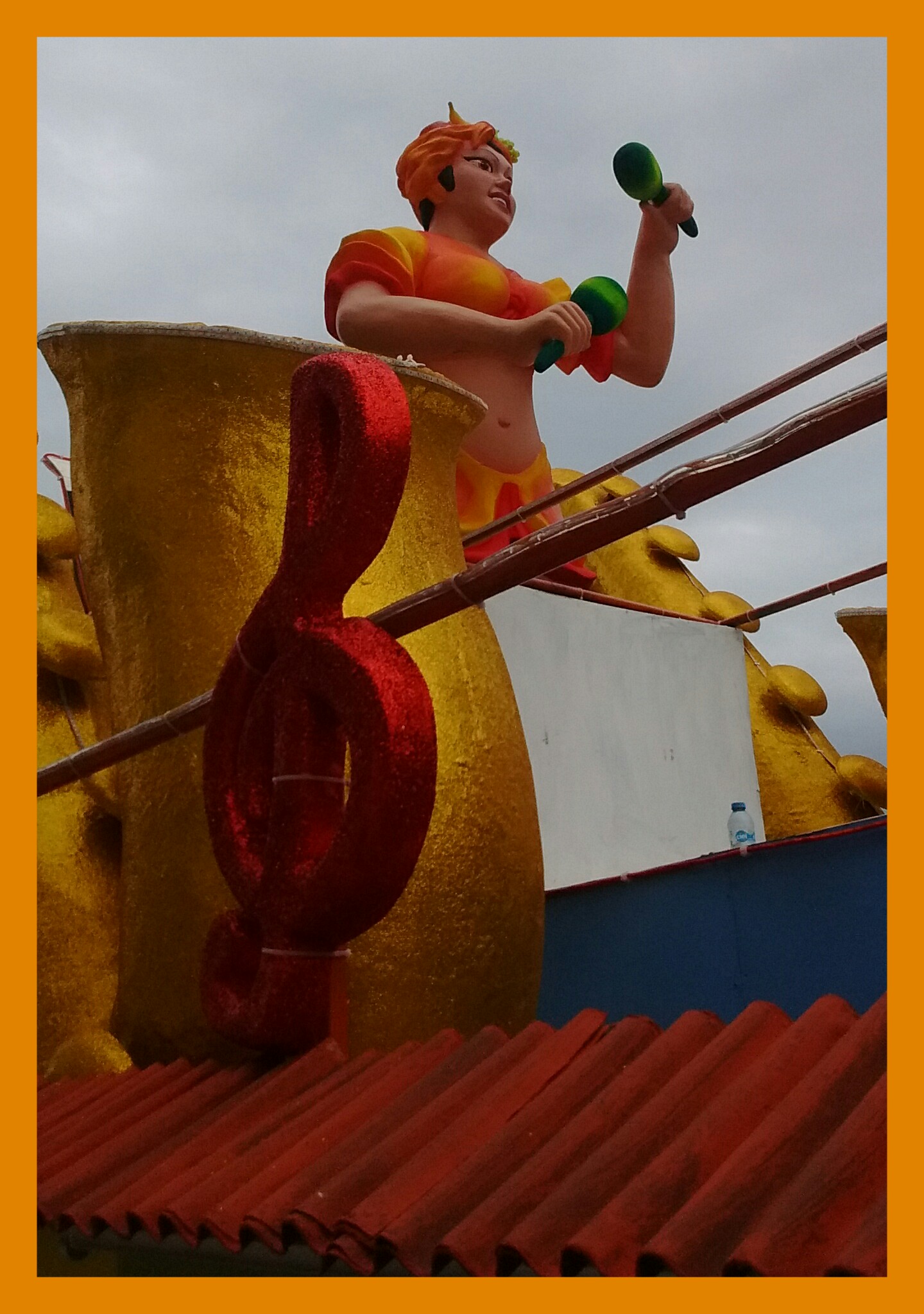 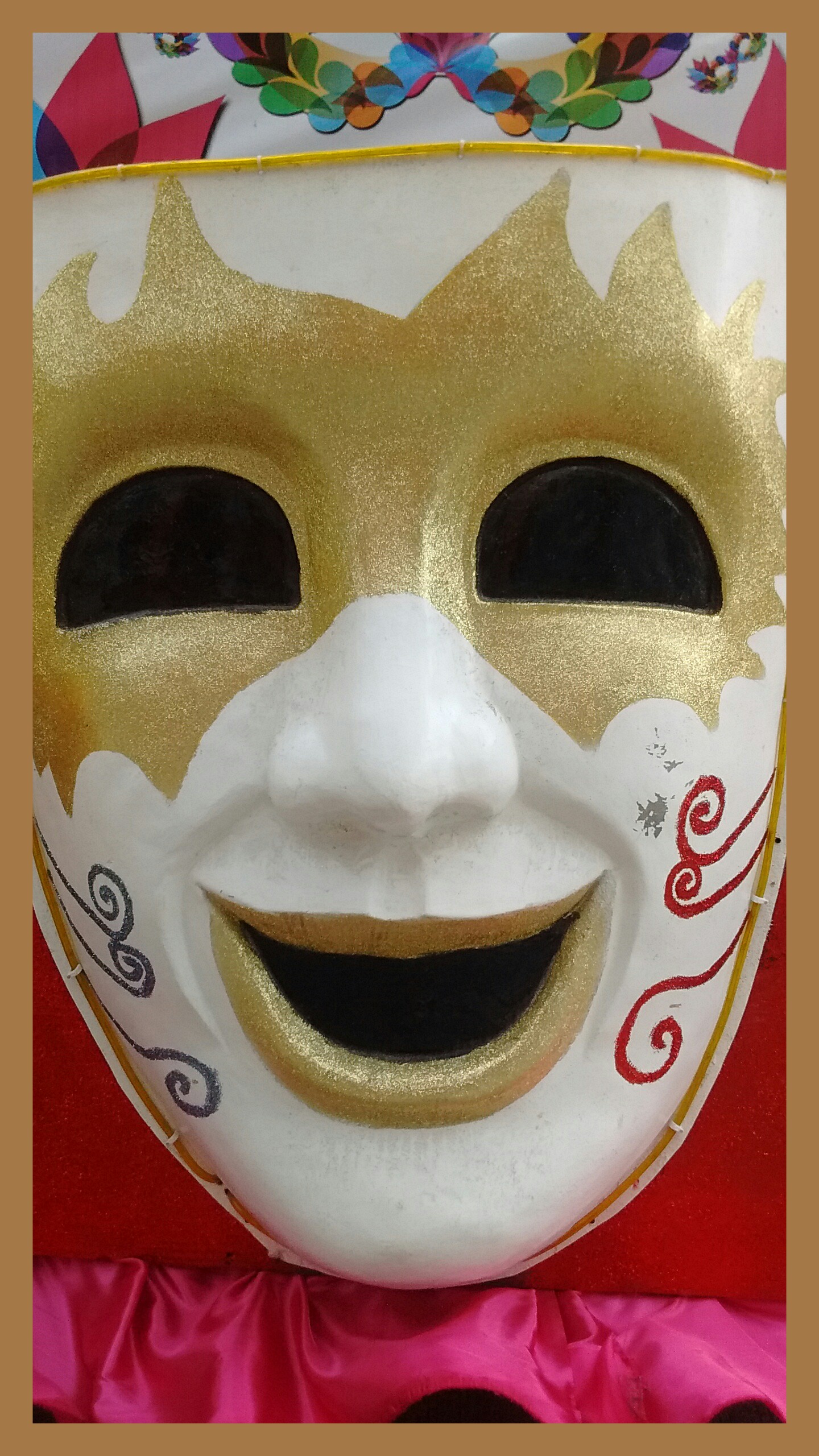 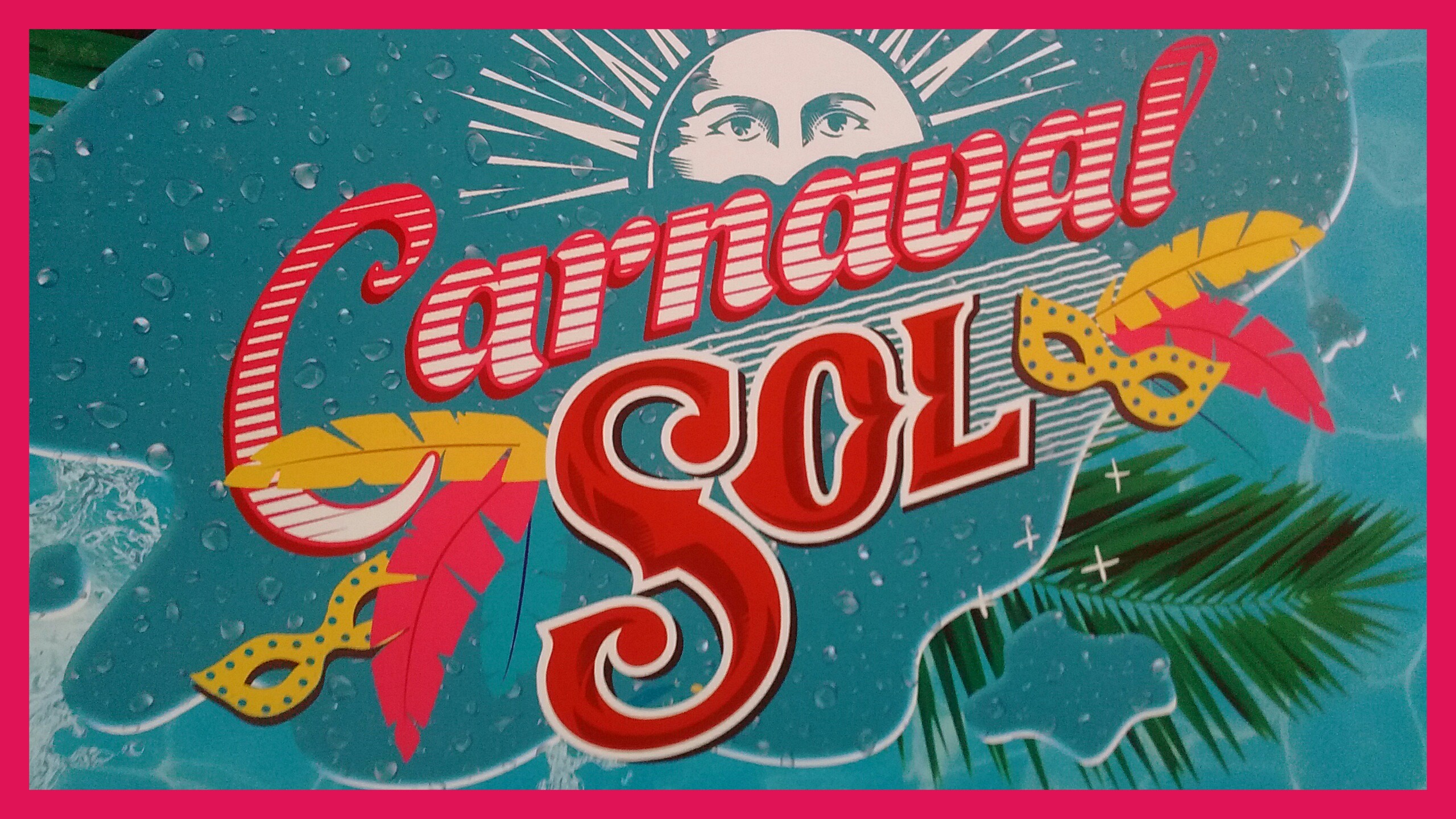 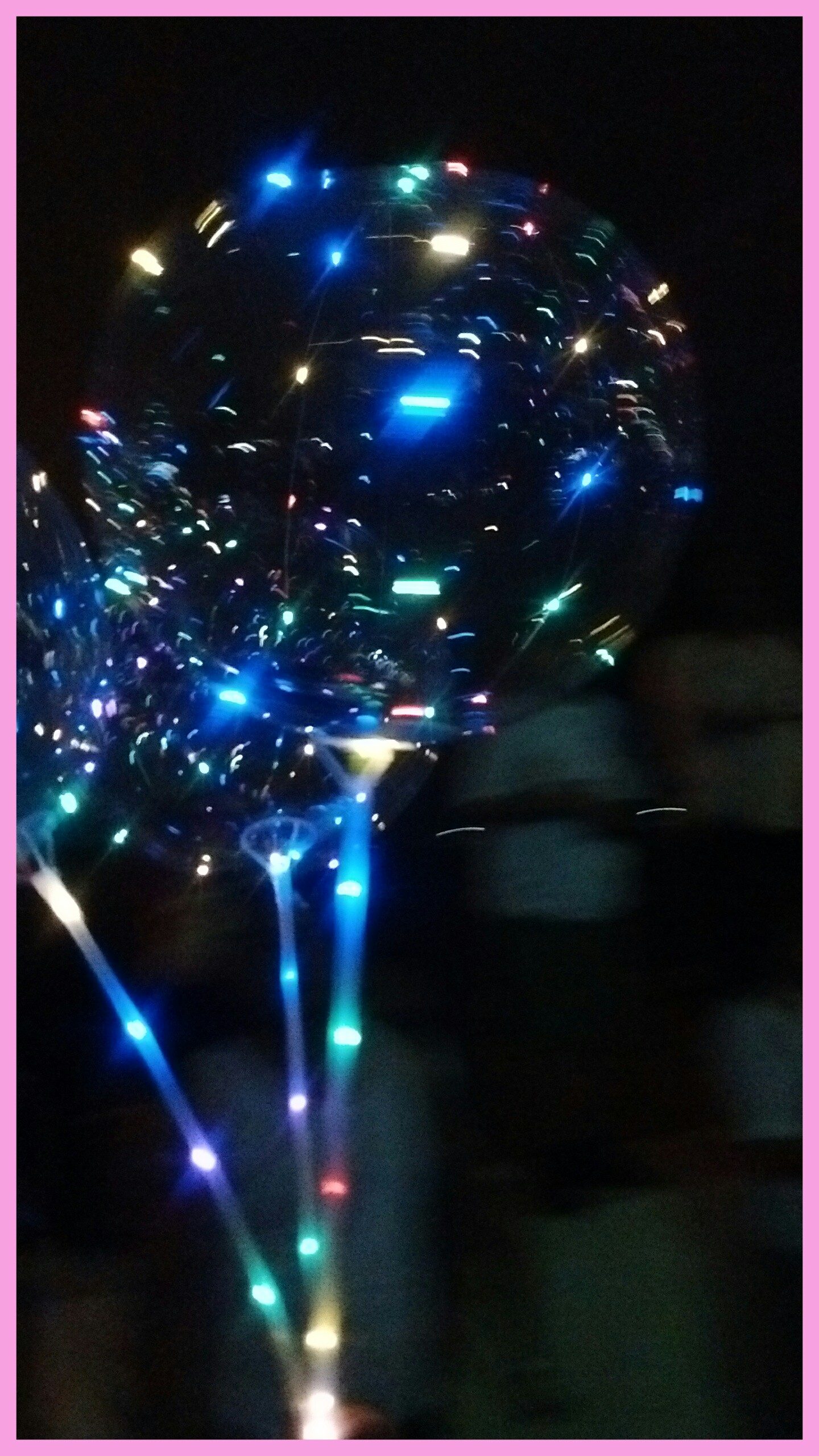 The official slogan declares that Carnival in Veracruz is “The Happiest in The World”. Such a sentiment, of course, is hardly unique. Yet for Jarochos of all ages, it is certainly the truth. 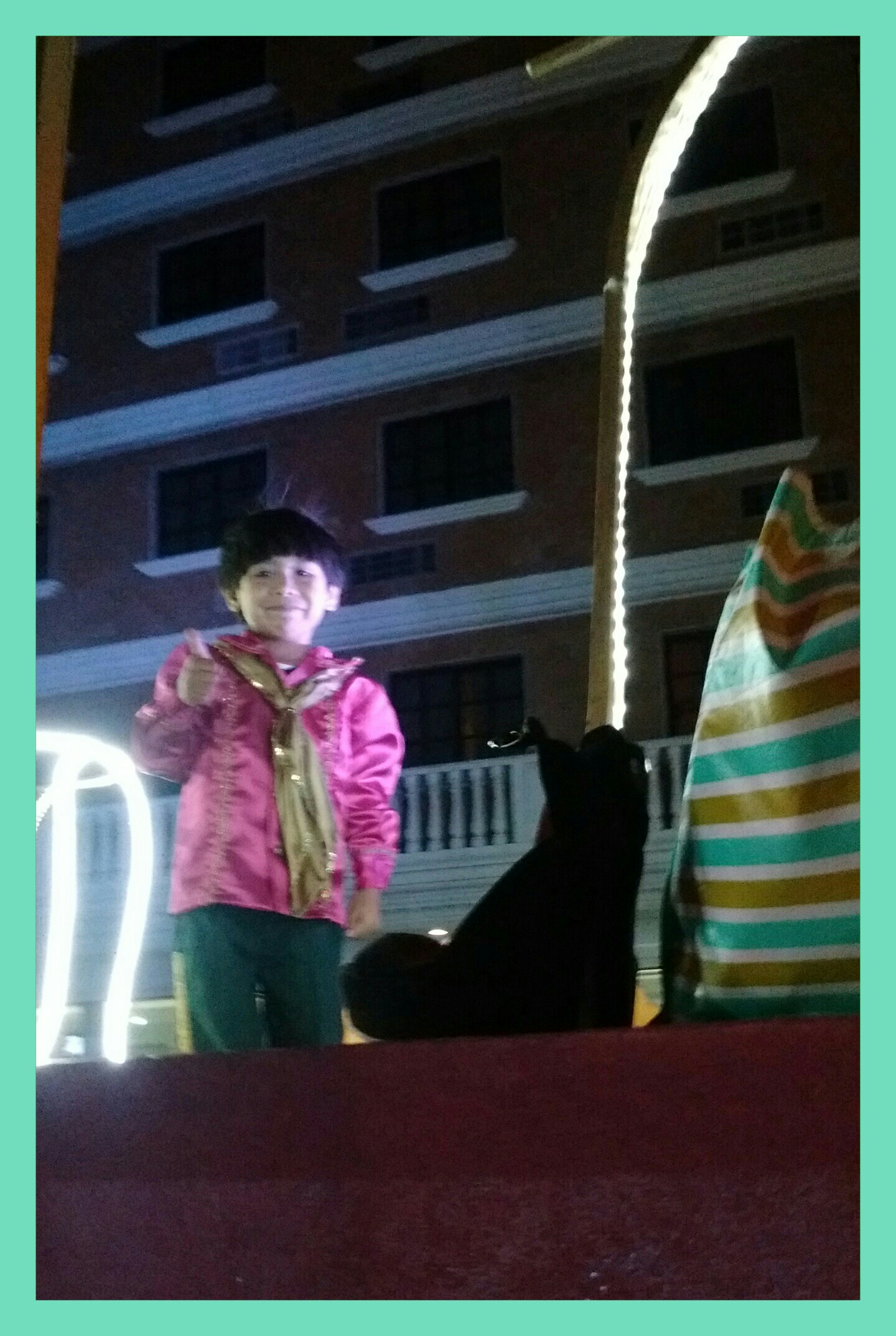 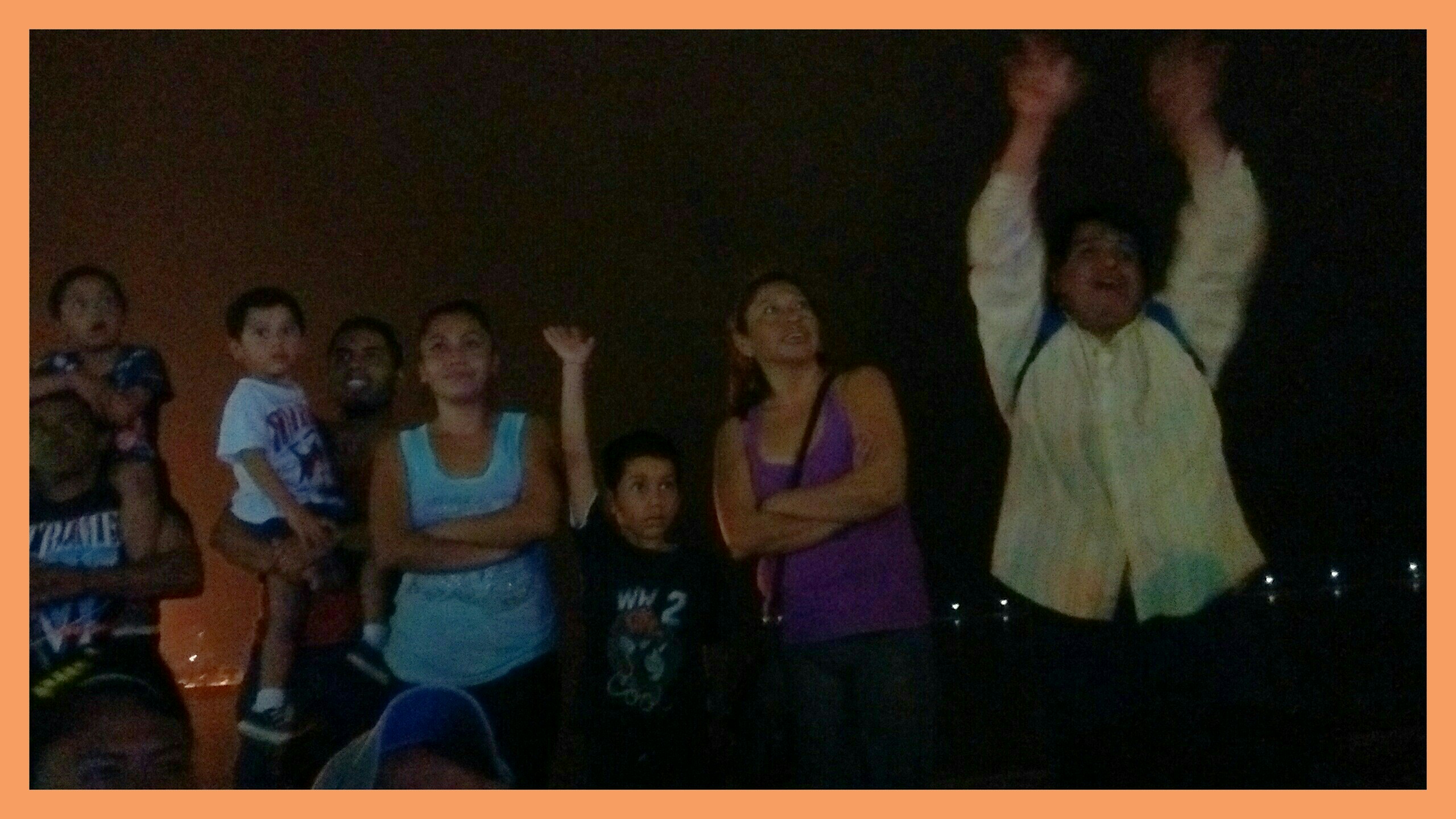